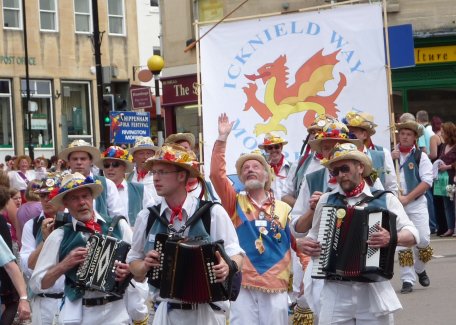 Icknield Way Morris Men are a nationally known Morris dancing side that perform at festivals, weddings, parties and shows all over the country. We are mainly found dancing in Oxfordshire, Berkshire and Wiltshire, but are usually seen performing outside pubs in the Vale of White Horse.

The Morris has been danced in Wantage since at least 1565, where churchwardens accounts show that 16d was paid for 'a dasson morys belles' and, in 1590, 'lyveries' (costumes) were provided by John Eshmond for 4s 6d. The last reference to the Morris locally was in 1885 when it was danced by 'laddes of ye Royal Burgh of Wantage' before the sports began at Lockinge House.  Nothing is known concerning the side who danced, but the dance was referred to Cecil Sharp in 1910.  Unfortunately, there are no records of any Wantage variations of the Morris dance.

The Side performs traditional Morris dances from Oxfordshire villages. We also perform all dances recovered from the Stanton Harcourt tradition for which we are the guardians and sometimes dance out as Stanton Harcourt Morris. The village of Stanton Harcourt also had its own team of dancers active until the mid 19th century. The main Stanton Harcourt 'man of the morris' however, was John Potter (1813 - 1892) who played the pipe & tabor as well, as the fiddle, for the morris all over Oxfordshire. Indeed, his skill with the pipe was legendary that it was said "He could almost make un speak!".

Fortunately, we also have many musicians in The Side today and can provide all round entertainment for many occasions.

We are always pleased to welcome new members.

"They dance for joy. And joy represents the true spirit of England"
... quote from the Daily Mail, 3rd May 2005 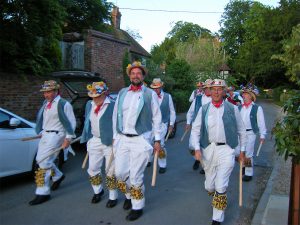 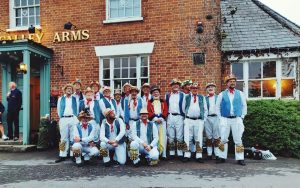 Join our News Letters
Programme for 2022

Old Speckled Hen North West MorrisMonday, May 16th, 2022 at 12:34pm
We’re out on Wednesday this week folks!
Looking forward to an evening’s dancing and playing some music with the excellent Icknield Way Morris Men on Wednesday 18th May at The Boar's Head Ardington.
There may be marvellous bar snacks too... 🤞
1    View on Facebook 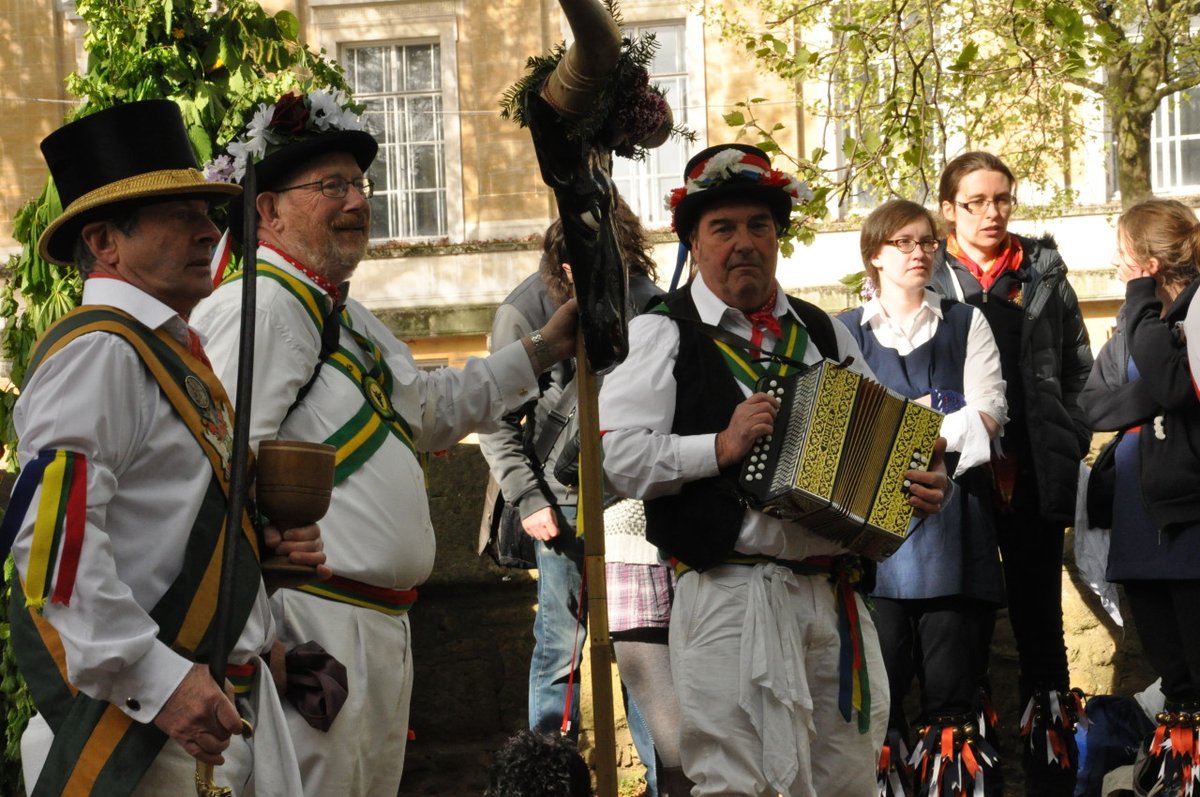 Experience Oxfordshire@ExperienceOx
May Morning is coming to #Oxford on Sunday! 😍 The annual May Day celebration is a strong tradition in the city of Dreaming Spires with the choir singing from Magdalen tower, 🎶 folk music, 🕺 Morris dancing and more ➡ https://t.co/w8FTKZ6pli
#ExperienceOx #MayDay2022 https://t.co/BMr3jUvxR9
1
3 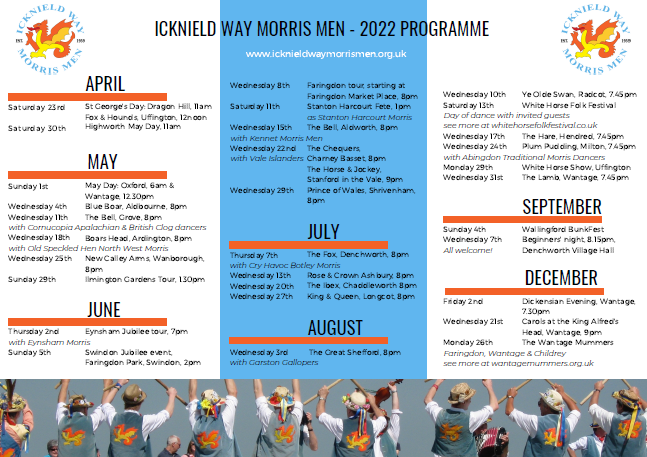 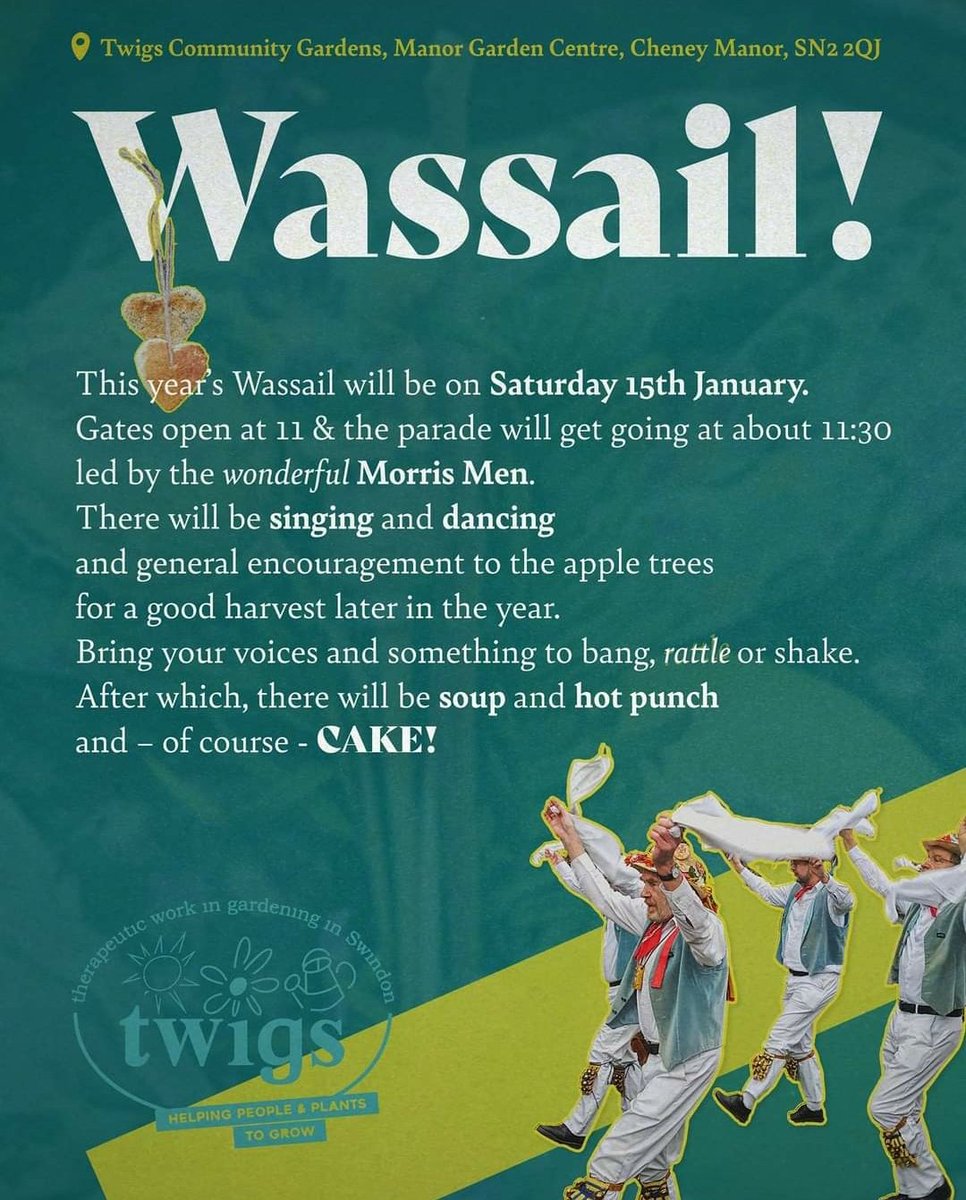 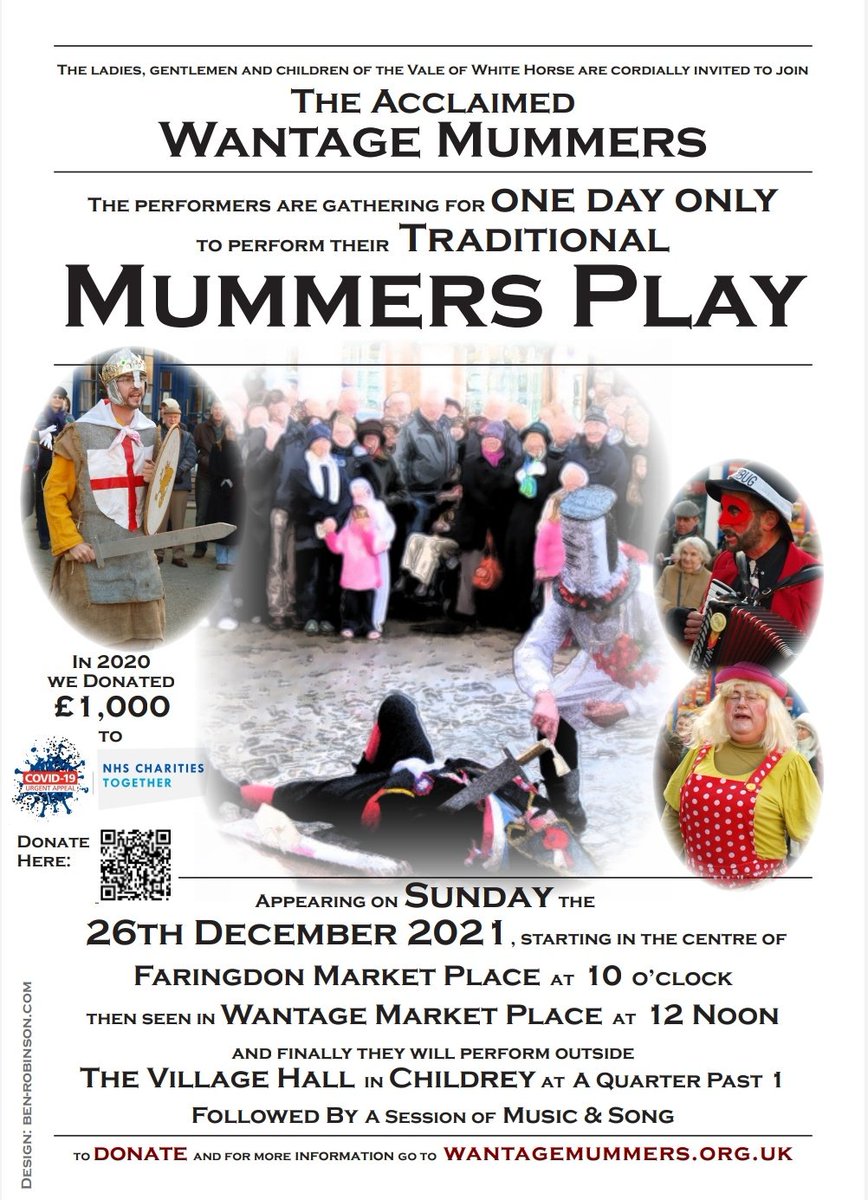 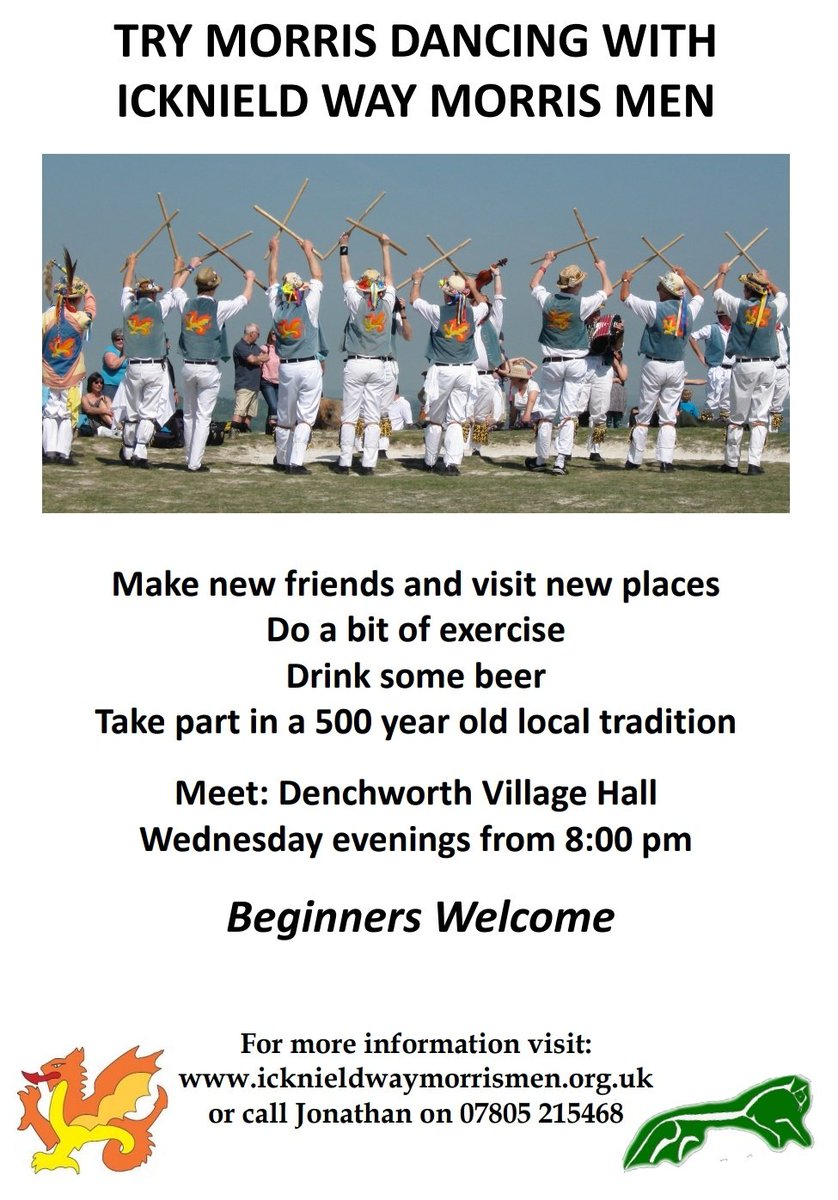 ↑
Icknield Way Morris Men
We use cookies to ensure that we give you the best experience on our website. If you continue to use this site we will assume that you are happy with it.OKRead more